Archive for the category “Goa”

A postcard from India, sent by Elton D’Souza of Goa. 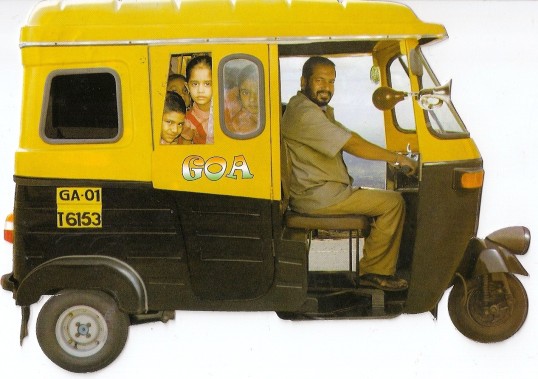 It’s an odd-shaped auto rickshaw postcard. It seems that the rickshaw is full with school children.

At the back, Elton affixed one hexagon-shaped stamp of Aldabra giant tortoise. The postmark date is not clear. Thank you Elton!

#748 Cover and Souvenir Sheets from India

A long cover from India, sent by Elton D’Souza of Goa.

On the cover, Elton affixed one souvenir sheet that contains two stamps from the 2010 International Year of Biodiversity issue. The postmark date is 17 April 2013 and the location is Margao. Inside the cover there are three souvenir sheets.

This one shows the endemic species of Indian Biodiversity Hotspots issued in conjunction with the XI Conference of the Parties to the Convention on Biological Diversity. 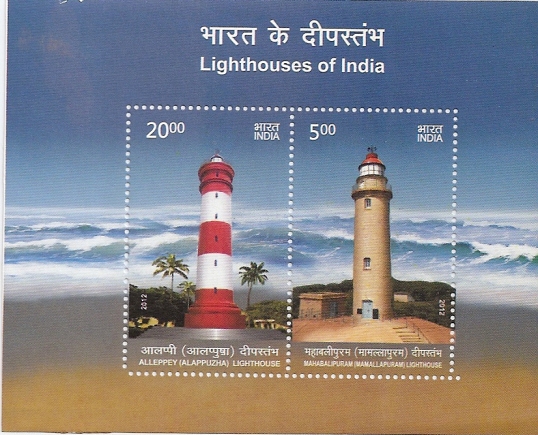 The last one is from the lighthouses of India issues. Thank you very much Elton!

#691 Cover and Souvenir Sheets from India

A large cover from India, sent by Elton D’souza of Goa.

On the cover, Elton affixed two tiger stamps. The postmark date is 31 January 2013 and the location is Margao. 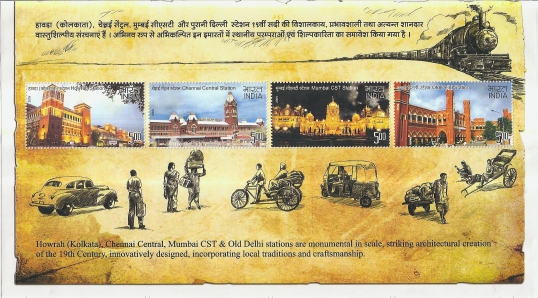 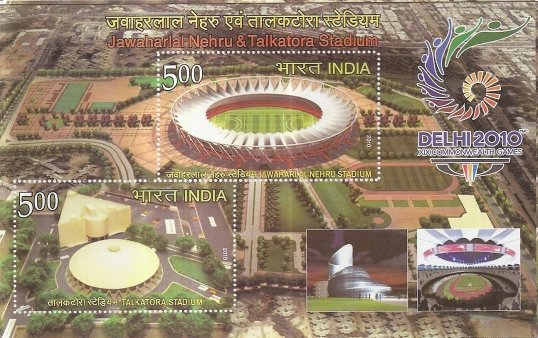 The last souvenir-sheet is a joint-issue between India and Phillippines that feature gangetic dolphin and whale shark.

Elton also gave me a number of Australian used stamps. Thanks a lot Elton for all these stuffs!

#504 Cover and Minisheets from India

A cover from India, sent by Elton D’Souza of Goa.

On the cover, Elton affixed one minisheet with two stamps featuring Indian Institute of Science issued in 2008. The postmark date is unclear, but the location is Margao.

Inside are four minisheets. I scanned the first three together because they are smaller in size compared to the fourth one. The top minisheet contains one stamp – it features the Rath Yatra celebration in Puri, Orissa.  The middle minisheet is a joint-issue between India and Mexico that features Kalbelia Dance from Rajashthan and Jarabe Tapatio Dance from Mexico. The bottom minisheet contains two stamps that feature Rabindranath Tagore, who won the Nobel Prize in Literature in 1913. 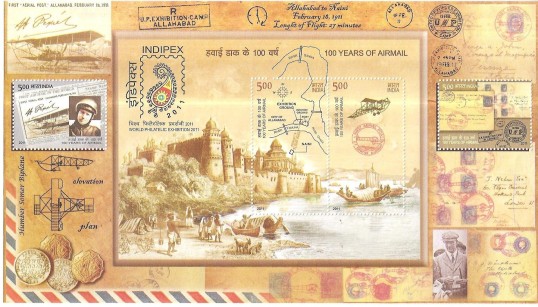 The fourth minisheet is a huge one! It commemorates 100 years of airmail and was issued in conjunction with World Philatelic Exhibition 2011. Thanks a lot Elton for all these minisheets!

At the back, Elton affixed one stamp that commemorates the 1857 First War of Independence. The postmark is not very clear, and Canada Post added their cancel on the postcard!!! Thank you Elton!

#412 Cover and Minisheets from India

Another reader who found my blog and decided to send a cover! This time its from Elton D’Souza of India.

Elton sent me a cover with India-Philippines joint issue minisheet showing dolphins and whale sharks. The postmark date is 3 August 2012 and the location is Arquem Margao. Elton also sent me two minisheets inside:

The first minisheet has three stamps that show festivals of India.

The second minisheet is from the Preserve the Polar Regions and Glaciers issue with two stamps. Thank you very much Elton for all these nice stuffs!